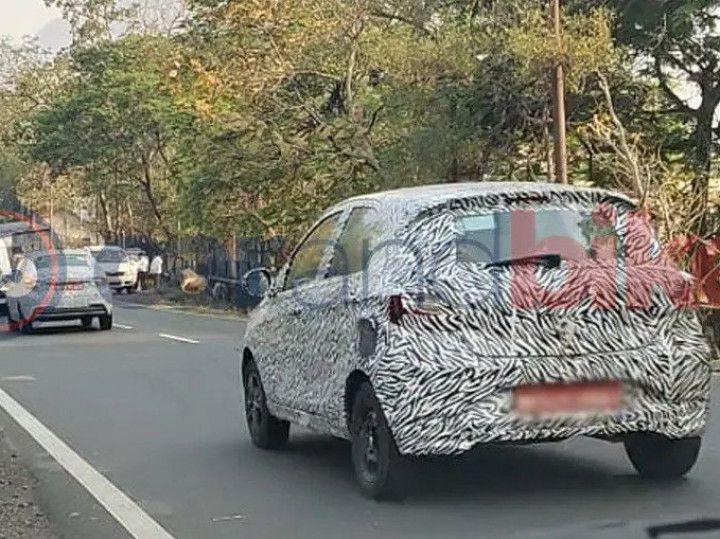 The Tata Tiago and Tigor were spotted testing heavily camouflaged on the roads of Maharashtra. The models spied are expected to be the new CNG variants of both the cars, considering their test mules were reportedly spotted at a CNG pump. Our speculation also stems from the fact that there’s no word on any other update as of now.

Judging by the wheels, they look like they’re based on the two cars’ mid-spec variants. There appears to be no change to the design or the dimensions of the hatchback and the sedan since they were updated last year to comply with the BS6 norms. At the time, the new styling included elements such as Tata’s tri-arrow grille, sharper headlamps, and revised bumpers. The Tigor also got new LED DRLs. You can read more about the facelifted Tiago and Tigor here.

The CNG variants should utilise the current model’s 86PS 1.2-litre petrol engine, albeit in a lower state of tune when in pure CNG mode.  It could be offered with a 5-speed manual transmission, but an AMT can’t be ruled out just yet. The introduction of the CNG variant may benefit those who frequently travel, considering it could be a fuel-efficient alternative. More so at a time when petrol prices are skyrocketing almost every day.

The Tiago is priced from Rs 4.85 lakh to Rs 6.84 lakh, whereas the Tigor retails from Rs 5.49 lakh to Rs 7.63 lakh (ex-showroom). You can expect the CNG variants to command a premium over the regular offerings. When launched, the Tiago CNG will square off against the Maruti Suzuki WagonR CNG and the Hyundai Santro CNG. On the other hand, the Tigor will compete with the Hyundai Aura CNG.