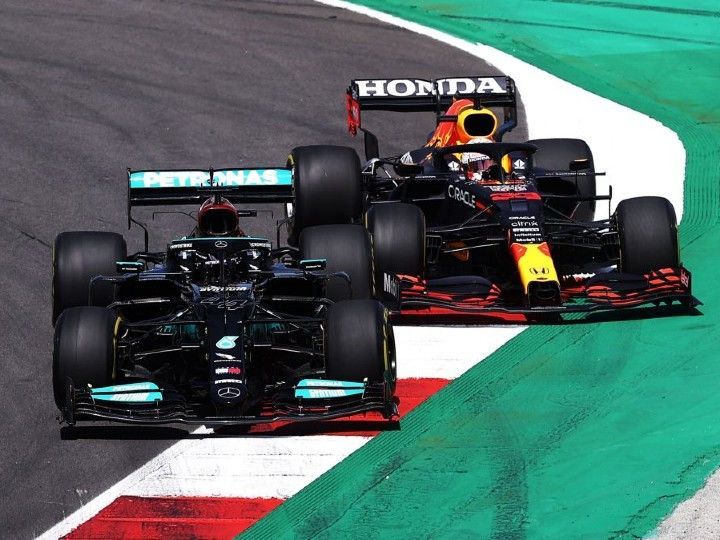 The past weekend was dominated by nothing but racing action. Highlights include a calm 2021 Formula One Portugese Grand Prix, a surprising winner for MotoGP in Jerez, and the opening of the 2021 World Endurance Championship season. Here’s more on what went down in this super Sunday of motorsports:

The third round of the 2021 Formula One season at Portimao was a calmer affair compared to Bahrain and Imola, but it still had an interesting fight up front. It was seven-time world champion Lewis Hamilton who came out on top for Mercedes. Starting third, he took the race lead from teammate Valtteri Bottas in the first stint and controlled the race to take his 97th win. Following him, in second, was the Red Bull Honda of Max Verstappen, with the sister Mercedes of Valtteri Bottas finishing third. Hamilton’s lead in the drivers’ standings has extended to 8 points over Verstappen with 20 races to go.

Racing action aside, there’s going to be a slight change in the 2021 racing calendar with Turkey replacing Canada as the seventh round of the season due to travel restrictions. The Turkish Grand Prix is scheduled to take place at the Istanbul Park circuit on June 13.

Round 4 of the 2021 MotoGP season served up a bombshell of a Spanish Grand Prix. It looked like Yamaha’s Fabio Quartararo was set for a comfortable win. But a sudden onset of arm pump (compartment syndrome), caused him to lose strength in his right arm, and he dropped all the way down to 13th at the chequered flag. Capitalising on that was Ducati’s Jack Miller to take his first dry MotoGP win and a brilliant bounceback from a difficult first three races of the season. Teammate Francesco Bagnaia made it a Ducati 1-2 and now leads the riders’ standings. The Petronas Yamaha SRT rider Franco Morbidelli on a B-spec bike rode valiantly to take the final step on the podium.

The 2021 World Endurance Championship finally kicked off with the 6hrs of Spa Francorchamps. It was Toyota Gazoo Racing who made history as the first winner in the new Hypercar category, with Sebastien Buemi, Brendon Hartley and Kazuki Nakajima piloting the  No.8 car.  Following them in second place was the Alpine Elf Matmut squad of Andre Negrao, Nicolas Lapierre and Matthieu Vaxiviere. The sister No.7 Toyota squad of Kamui Kobayashi, Mike Conway and Jose-Maria Lopez managed to recover from a multitude of issues to finish third in the end.

Hero MotoSports began its preparations for the Darkar 2022 rally by signing Argentinian star rider Franco Caimi. He will join the current trio of Joaquim Rodrigues, Sebastian Buhler, and C S Santosh to represent the Indian outfit at the prestigious rally.  Hero’s real prep work for Dakar 2022 will commence at the upcoming Andalucian Rally in Spain, slated from May 11-16.