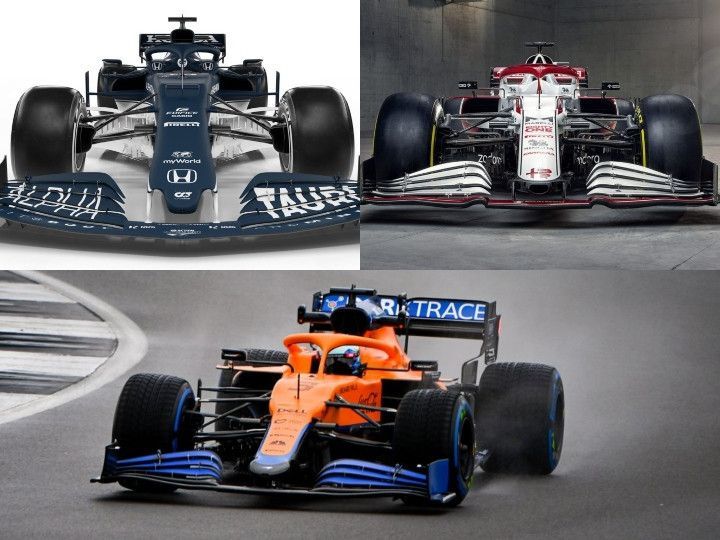 The last seven days saw the car launch period of the 2021 Formula One season finally kick off. McLaren started with the launch of the MCL35M, followed by AlphaTauri’s AT02, and Alfa Romeo’s C41. Three more teams have finalised their car launch dates: Red Bull Honda on February 23, Alpine on March 2, and Aston Martin on March 3. This leaves Haas as the only team on the grid yet to confirm a car launch date.

With the 2022 engine freeze approved last week, Red Bull and AlphaTauri have agreed to continue to race Honda power units till the end of the 2024 season, despite Honda leaving the sport after 2021. In other news, the layout of the Albert Park circuit will change for the 2021 Australian Grand Prix, with a faster turn 9/10 complex and a reprofiled turn 13. The race, originally meant to be the season opener, is expected to run in November.

The season finale of the 2021 F3 Asian Championship, held at the Yas Marina Circuit in Abu Dhabi, saw podiums in all three races for Mumbai Falcons. Kush Maini scored his maiden podium with a third place finish in Race 1, with teammate Jehan Daruvala finishing third in the remaining two races. All this helped Daruvala secure third overall in the driver’s standings with 12 FIA Super Licence points. In the team’s standings, Mumbai Falcons end their debut season third overall, becoming the first all-Indian team to finish in the top three of an FIA Championship.

Running alongside the F3 Asian Championship, the last week also saw the 2021 Asian LeMans Series reach its conclusion. The Racing Team India lineup of Narain Karthikeyan, Arjun Maini and Naveen Rao managed to finish the team’s debut season fifth overall in the LMP2 class, thanks to fifth place finishes in the final two races of the season.

The last seven days also saw some progress on Glickenhaus’ 007 LMH hypercar that is set to debut in the 2021 FIA World Endurance Championship. The hypercar was fired up for the first time and ran its first few metres ahead of a planned track test later this week.