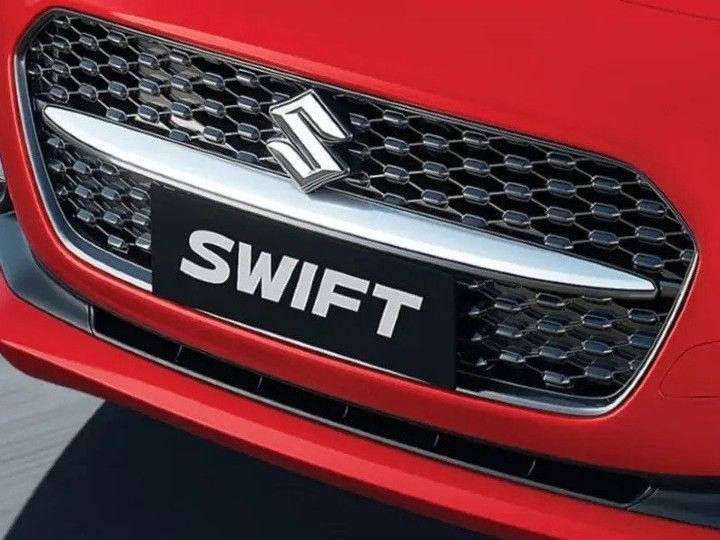 Maruti Suzuki has been preparing to introduce the Swift facelift for some time now. Finally, the carmaker has teased the updated hatchback on its website, hinting at an imminent launch.

The image confirms that the facelift would get a new honeycomb mesh grille with a chrome strip in the middle. However, unlike the Japanese-spec model, the India-spec won’t get significant changes over those of its predecessor. The model that was spied previously was in a dual-tone red-and-black, which could be exclusive to the top-spec variants.

While images of the cabin are yet to surface, certain updates have been revealed. These include a new 4.2-inch coloured driver’s display and cruise control. Other likely additions include ESC and hill control (for AMT variants) and new upholstery options (from the facelifted Dzire).

Maruti Suzuki has confirmed the India-spec Swift facelift would be powered by the Dzire’s 1.2-litre Dualjet petrol engine that makes 90PS (7PS more than the current model’s K12B petrol engine) and 113Nm. It will also feature idle-start/stop for improved efficiency. The 5-speed manual and AMT gearbox options will be retained as well.

Expect the Maruti Suzuki Swift facelift to be priced slightly more than the current model, which retails from Rs 5.19 lakh to Rs 8.02 lakh (ex-showroom). It will rekindle old rivalries with the Hyundai Grand i10 Nios, Ford Figo, and Renault Triber.