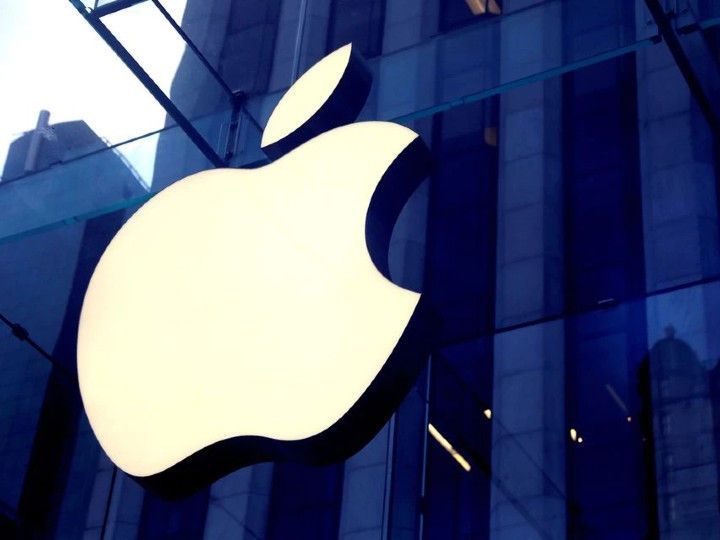 Apple’s rumored self-driving electric vehicle is in the news again. This time, reports suggest that the tech giant is pursuing Contemporary Amperex Technology (CATL) and BYD to provide batteries for the EV.  Earlier, reports hinted at Apple engaging with LG Magna e-Powertrain, under which the latter would have been responsible for handling the initial volume production of the Evs.

In case you didn’t know, CATL and BYD are two of the largest suppliers of batteries. In fact, the former already supplies batteries to Tesla for their EVs.

But the report also hints at a potential impasse as CATL is allegedly reluctant to build a manufacturing facility in the U.S. due to political tensions between Washington and Beijing. The costs involved might be another deterrent too.

Earlier, reports had suggested that Apple would use its own battery tech via a ‘monocell’ design to bulk up the individual battery cells, which would have resulted in an increased range. Apple was also understood to have been working on lithium iron phosphate (LFP) battery chemistry.

As has been the case every time, you might want to take all this hullabaloo with a pinch of salt, considering none of the stakeholders — Apple, CATL, or BYD — has commented on these reports. Hopefully, all of this comes to fruition soon, unlike the Hyundai rumor that went south.